First some words on Nañia

Born in the spring of 1974 in the North of France, Nañia Mille grew up surrounded by her favourite animals.
She studies literature and she spends her spare time in reading, writing, dancing and horse riding. Her interest is especially directed to the World of arts and in her cosmic world, she lives her life following her intuitions.

Behind and in front of the camera

With her certificate as a veterinary assistant, specialising in wild animals, and as a trainer in dog behaviour, Nañia is also a specialist as far as training of horses, dogs and birds is concerned.

She made her first steps in the audiovisual world as a trainer of animals in the fifth season of ‘Foudre’ for the tv-channel France 2 under director Stéphane Meunier.

More shoots followed as a animal trainer but also as choreographer stunt coordinador, script Assistant, and co-director of 6 short films about dog precaution.

Nañia has also experienced the other side of the camera a model and as a supporting actor.

Nañia orbits the camera… sometimes in front, and sometimes behind it.

Like being with animals or in the world of dance, for Nañia writing means her refuge.

She has never stopped writing, primarily for herself, from her childhood until now. 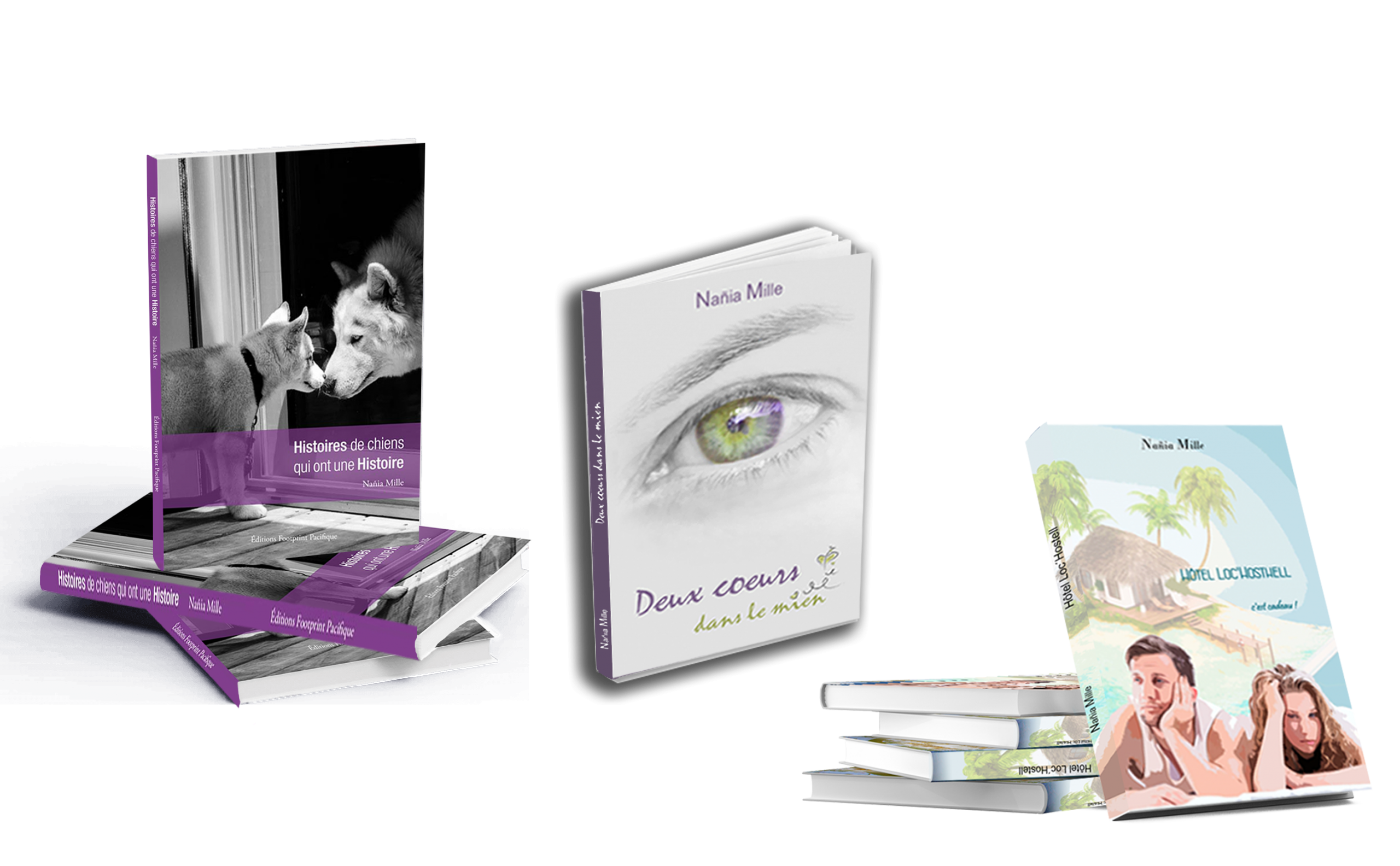 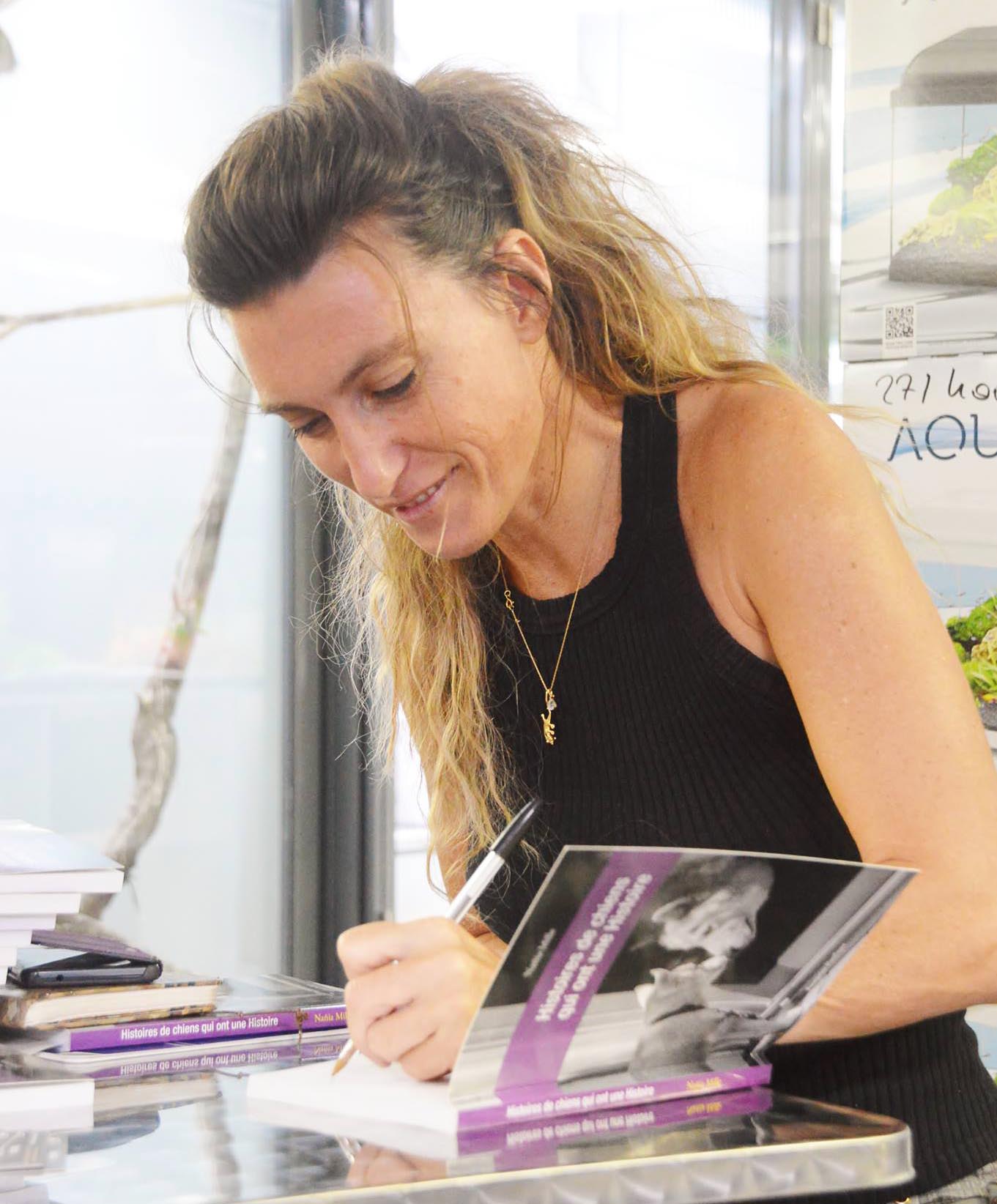 As a dog behaviour trainer, Nañia comes to your home to solve problems and at the same time she will give the dog owners a more thorough knowledge of dogs.

On her page FB Nañia DogEasy you will find numerous comments.

«The solution to a harmonious relationship
is a better understanding!» 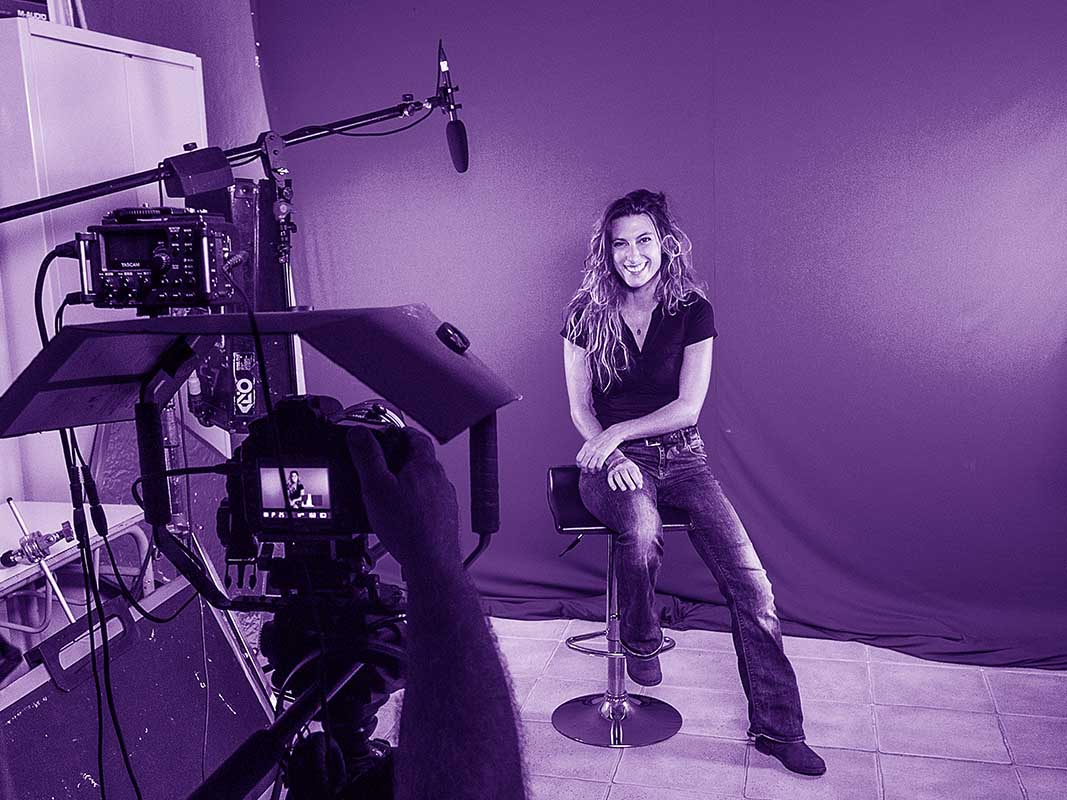