Nañia began studying literature and, against all odds, she was accepted after an exam at C.R.E.P.S. Montpellier and obtained a Diploma in Leisure Dance, Ballroom Dancing and Urban Culture. She became a professional dancer and dance teacher, she started to give many lessons in France and opened her second dance school in New Caledonia named “Nañia Danse”.

She did not give up her second passion and also achieved an Auxiliary Veterinary Diploma specializing in Wild Animals (I.F.S.A from Paris) that she put into practice in Gabon with gorillas, baboons and chimpanzees during her trip around the world.

However, after a car accident, she was forced to leave the world of dance, including her school. She returned to her first vocation and deepened her knowledge of dog behaviour, obtaining a diploma as Canine Behavior Educator (CANISCOOL).

Over several years, Nañia has treated almost 400 dogs by solving behavioral problems and explaining the dog’s behavior to its concerned owners (their “life partner”, as she likes to call them). Nañia prefers to operate at the owner’s home or directly by videoconference, as behavioral problems generally originate from the owners themselves, even though they always have good intentions. she works on a case-by-case basis, so the results are much faster: two interventions are usually sufficient, rarely more, once she has the chance to explain the animal’s behavior.

There is often a tendency to humanize dogs, but its needs are different, and sometimes even contrary to ours.

Nañia gives us an example: not to try to reassure a dog that is afraid, since this only reinforces its fear…

From her experiences, she published her first book in 2017: Stories of Dogs that have a Story. It is a collection of twenty stories related to the most recurrent problems: a dog that is afraid, that bites, that runs away, that doesn’t listen, that destroys everything…

She also offers services including behavioral assessment as well as a dog course. Possibility of doing it at home or by videoconference. Do not hesitate to contact us using the form below to make an appointment or for more information.

Ask for an appointment 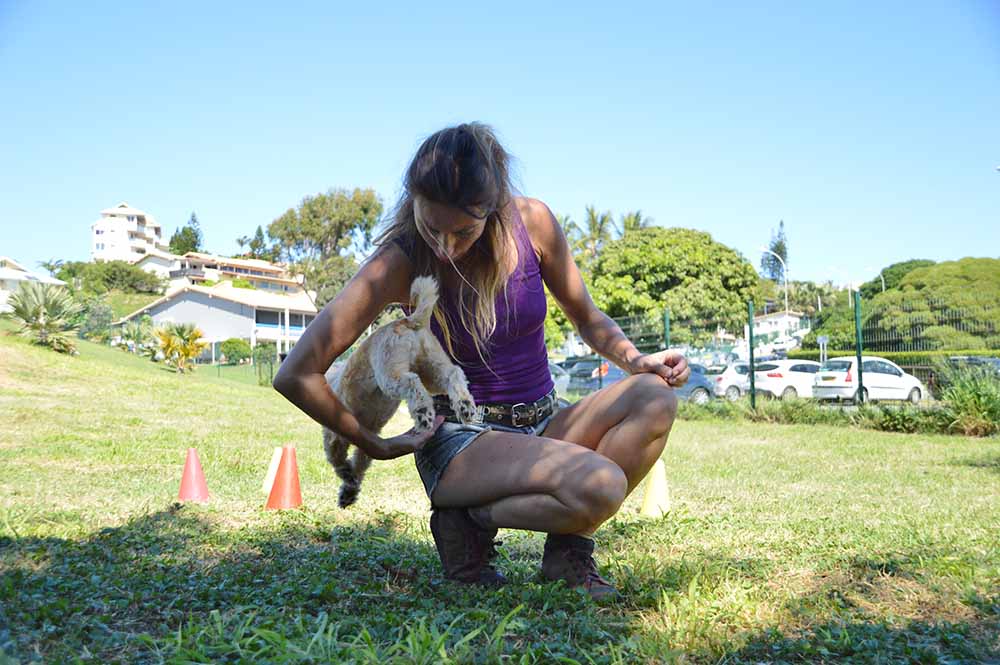 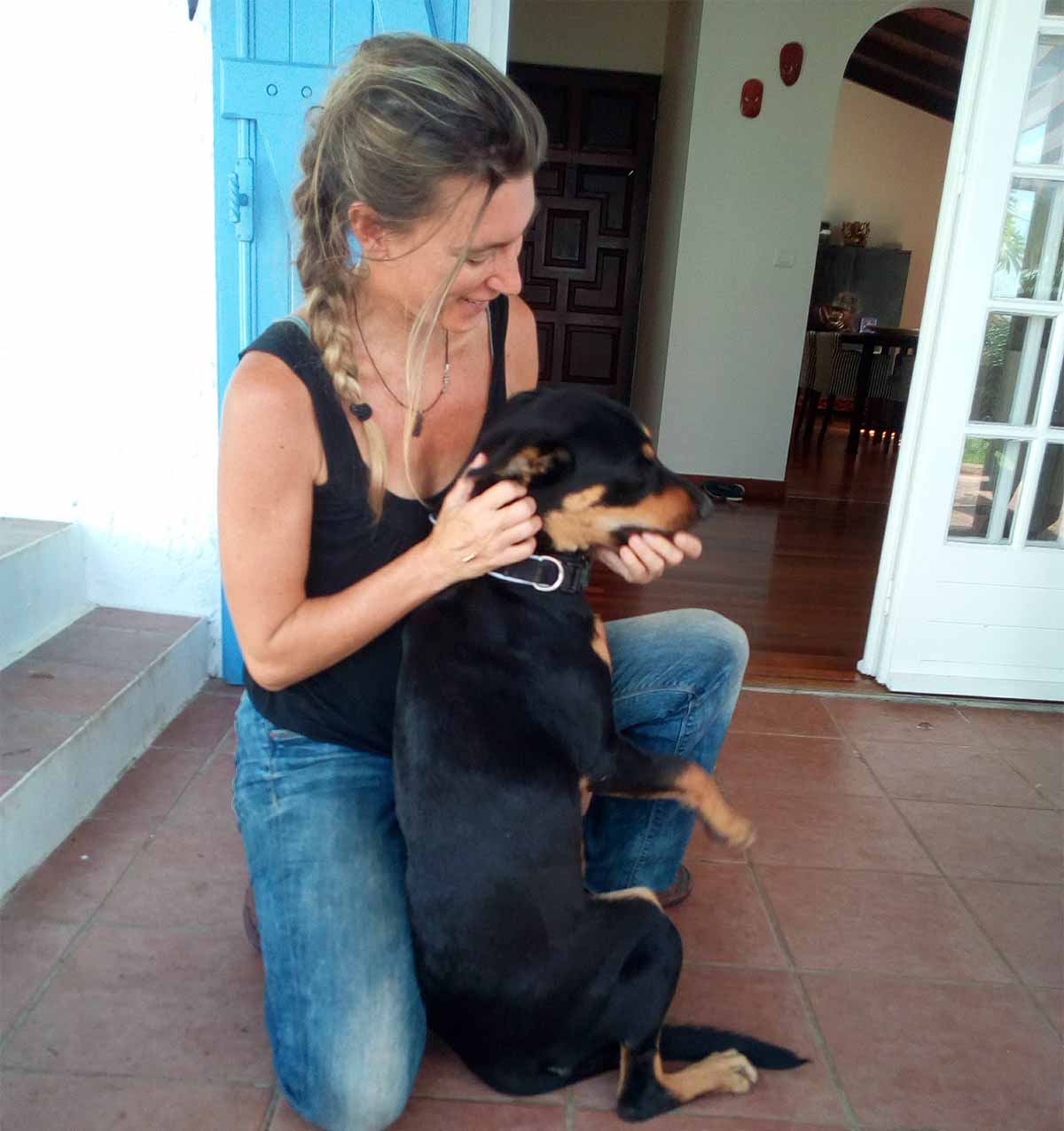